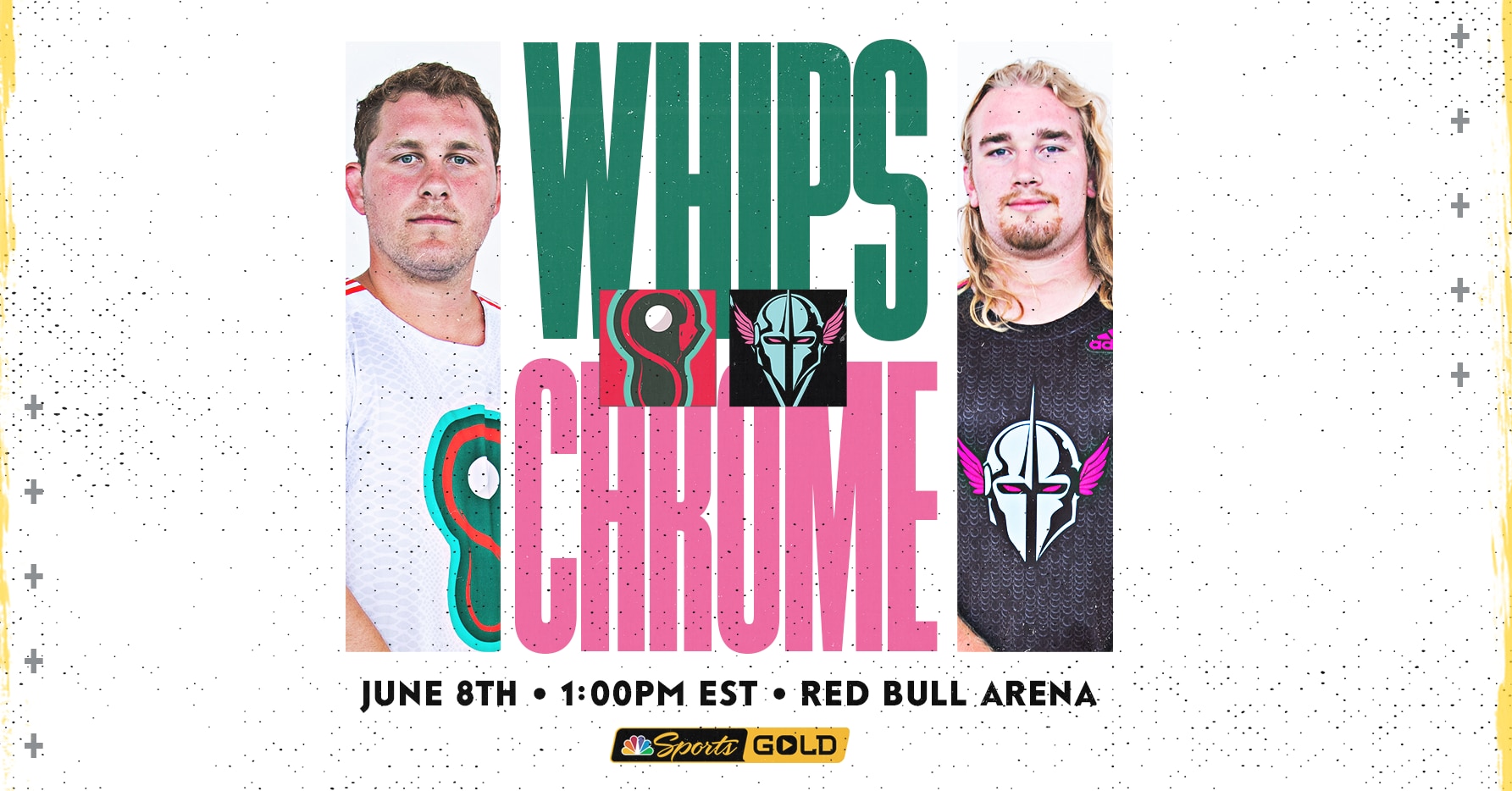 The Premier Lacrosse League will be kicking off its second week of games this weekend. Week two starts off with the Chrome vs. Whipsnakes in New York at the Red Bull Arena. Both teams are coming off close games as the Chrome lost in an overtime thriller last week 13-12 and the Whipsnaps narrowly escaped the Chaos 15-14. The Whipsnaps are going to have their hands full trying to contain Jordan Wolf who had a league best four assists last week. As two of the shiftiest ball carriers in the league, Justin Guterding  and Jules Heningburg, are going to provide highlights galore for their respective teams. The first game of the week could be one of the best. Catch the game at 1 pm EST on NBC Sports Gold. 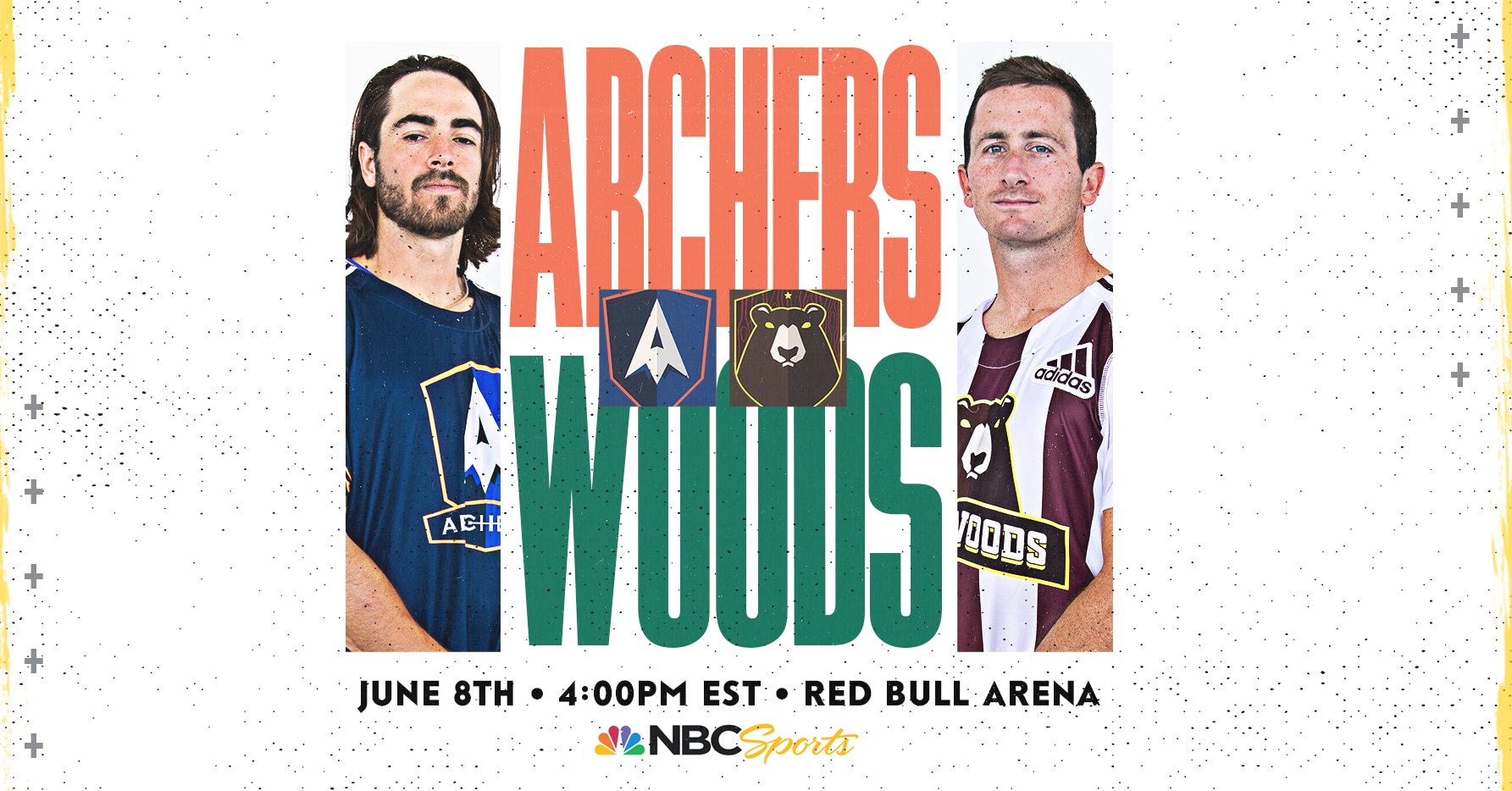 The second game will be a battle of the unbeatens when the Archers square off against the Redwoods. The Redwoods stand alone the top off the PLL rankings after they defeated the Atlas 11-9 last week in Boston. The Redwoods can continue their success by picking on the suspect defense of the Archers. By dressing the most attackmen, and the least defensemen, the Archers leave their goal vulnerable to Redwood's midfielders Pat Harbeson and Sergio Salcido. Check out the potential shootout at 4 pm EST on NBC Sports Network, immediately following the Whipsnakes Chrome game. 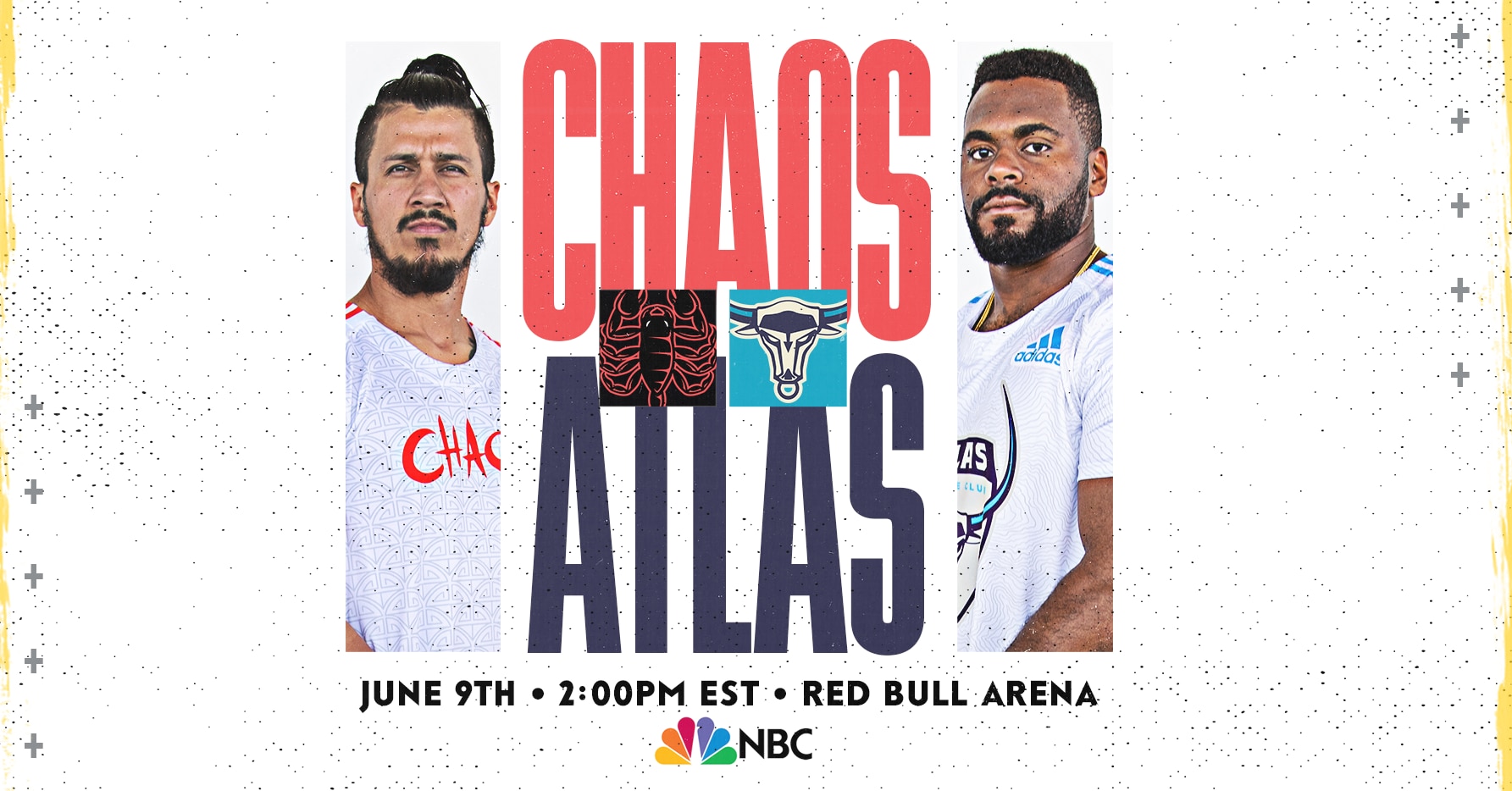 Last but not least the Chaos faceoff against the Atlas on Sunday, June 9th. This is a monumental game for not only both the teams playing but the PLL as a league. The game will be broadcasted to millions of people on NBC and will be a huge opportunity to increase the popularity of the league as it starts to find its footing. Both these teams will look to improve off their week one losses. There is a reason this game is primetime and that's because of Atlas midfielder Paul Rabil. Fans will be able to check out the lacrosse legend go against the defense that allowed the most goals in the league last week. The Chaos aren't without their own weapons however, Josh Byrne is tied for the league lead in goals with four. With two clashing high flying offenses  and tons of star power, this matchup will be sure to end the weekend on a high note for the PLL.