The largest professional men's indoor lacrosse league, the National Lacrosse League (NLL), has been operating for more than 30 years! In an effort to kick start the NLL's next chapter, the league has continued in heavily invest in new and innovative digital technologies  as well as form multiple strategic partnerships which will [hopefully] change the way we watch sports. The commissioner of the league, Nick Sakiewicz, stated that the modernized logo represents the "strength, power, and swagger of the NLL."

The new logo is comprised of 3 main components: The Star, The Shield, and the custom color schemes. 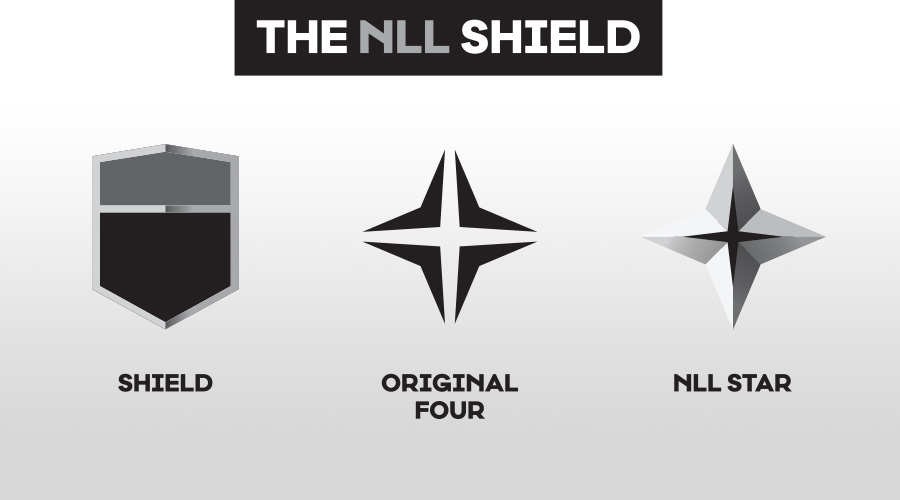 NLL Star: The 4 original indoor box teams (Washington DC, Baltimore, Philadelphia, and New Jersey) are represented by the four points of the NLL Star. Which symbolizes the move forward while honoring the roots of the sport by resembling a traditional Native American Morning Star.

NLL Shield: The outline of the logo, the shield, captures the warrior spirit of those who have played before us and represents the physical nature of sport. Extruding the shape of the shield also resembles a lacrosse goal!

Color: Technology and innovation are represented by the default black and silver of the new logo, which symbolize two of the biggest forces behind the move forward. However, the nine current NLL teams have the ability to customize the logo with their team colors.

The announcement of the new logo came short after the NLL announced new partnerships with  Epoch Lacrosse and Warrior Lacrosse. Both of these lacrosse equipment manufacturing giants will be providing the nine NLL teams with offical gear and apparel. 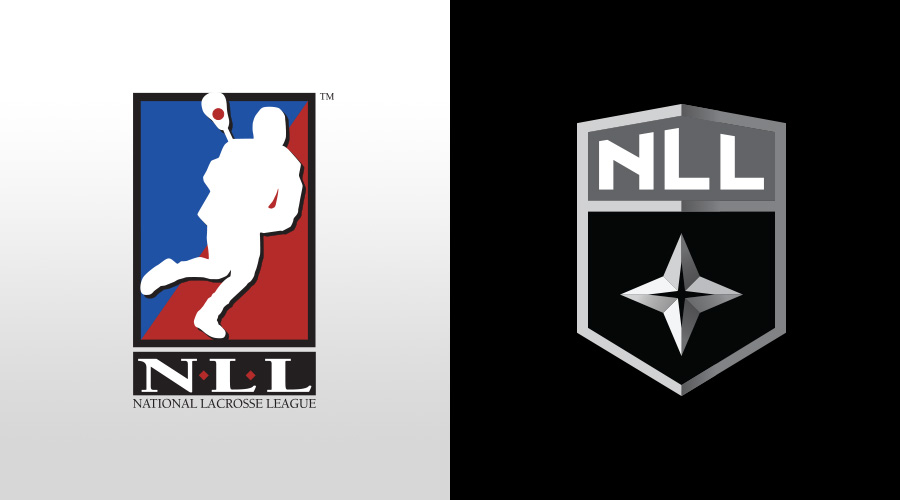