The Cleveland State Vikings earned their first win in program history early this past weekend against the Yellow Jackets from Baldwin Wallace. Opening the season with Michigan and Duke is never easy, yet alone for a young team, even harder for a first year division 1 program. The predominantly freshman team from Cleveland was just 6 days removed from their loss to  Duke in North Carolina. But that didn't seem to phase them much, they came out of the gates firing on all cylinders against Baldwin Wallace; scoring 5 goals in the first quarter while holding the yellow jackets scoreless. It was no looking back from there for the Vikings, scoring 4 more while limiting the Yellow Jackets to 2 total goals on the day. It was a joyous day in Cleveland with the Vikings obtaining their first program win!

There was little time for the Cleveland State Vikings to celebrate their first win... They had a game the very next day against their cross-town rivals, the John Carroll Blue Streaks (who were fresh off a game the previous day as well). The Vikings were flying high after their win scoring another opening quarter 5 goals; while the Blue Streaks were apparently sulking from their loss less than 24 hours ago. The Vikings defense held John Carroll to just 2 goals per quarter while the offense put in 13 goals in the first half! It was a good weekend for the Cleveland State University Vikings, winning their first game in program history, AND  starting the program's first winning streak!

The Marist Red Foxes traveled to Colorado over the weekend to take on the number 14 ranked Falcons from the Air Force Academy. The Foxes got out to an early 3-0 lead in the first quarter; which turned into a 6-2 lead at halftime. Air Force just didn't have an answer for the team from Poughkeepsie, NY.  Most of the major
statistical indicators pointed to an Air Force win; however, goal tending and extra man offense (EMO) proved to be the deciding factors of the game. Brian Corrigan made an outstanding 16 saves to Paxton Boyer's 6 for the AFA. And perhaps even more impressively, the Red Foxes man-down defense shut down the Falcon EMO, allowing 0 goals on 6 attempts! 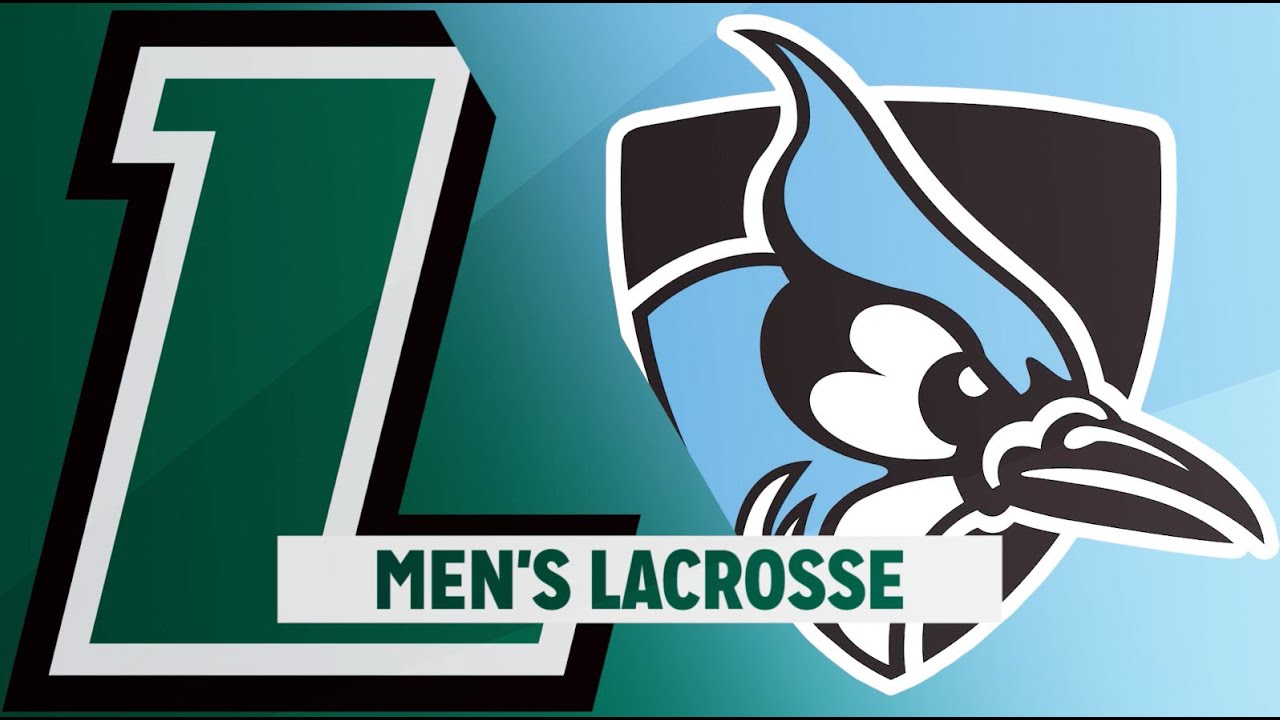 John Hopkins vs. Loyola is one of the best match ups in college lacrosse year in and year out. True cross-town rivals, the JHU Blue Jays and the Loyola Greyhounds are separated by a mere 2 miles down Charles Street. This rivalry is so storied that it is sometimes referred to as the "Charles Street Massacre"! The Blue Jays snuck away with this regular season win, winning 14-13 in overtime! The game winning goal was a fake flip play allowing JHU to net the sudden death victory nearly halfway through the overtime period! It was a great game, that many believe possibly foreshadows a late may match up in Boston!

To close out the weekend, we saw Albany travel to the Carrier Dome in Syracuse for a nail biter. The Orange fell behind early, allowing 6 goals to their 3 by halftime. However, in traditional Syracuse fashion, they turned up and limited the Great Danes to 3 total goals in the second half (while scoring 7 of their own). What I believe was the best game of the weekend, The orange overcame a 5 goal defect to win the game in the final seconds (literally 1.6 seconds left in regulation).